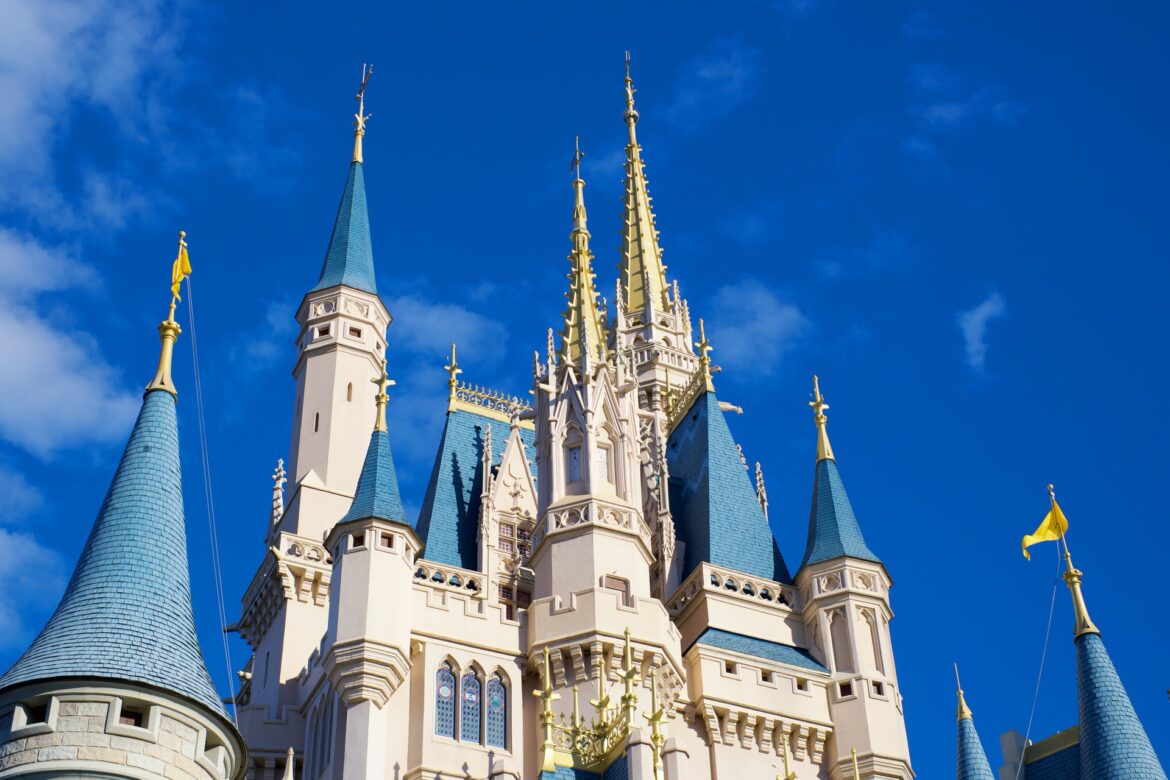 If you want to take the family on holiday to a destination in America where there is an abundance of fun things to do that have plenty of attractions, you should consider going to Orlando in Florida. Not only is there an abundance of holiday attractions in Orlando, but there are also some amazing beaches such as Cocoa Beach and Daytona Beach which are within an hour or so away. Here are just three of the best Orlando attractions that you could visit on your Florida holiday.

Without a doubt when you think about Orlando Florida, Disney World is probably the first thing that many people think of. There is so much stuff to do at Disney World that I could write for days and still not cover all that is on offer. There are water rides, river jungle river cruises, parades, fireworks, and lots of themed areas for many of children’s favourite characters as well as the characters themselves too just waiting to meet your children! There is plenty to keep children of all ages and adults amused for an entire family holiday. A lot of people think about returning to Disney World just to try to see some of the stuff that they have missed the first time around. 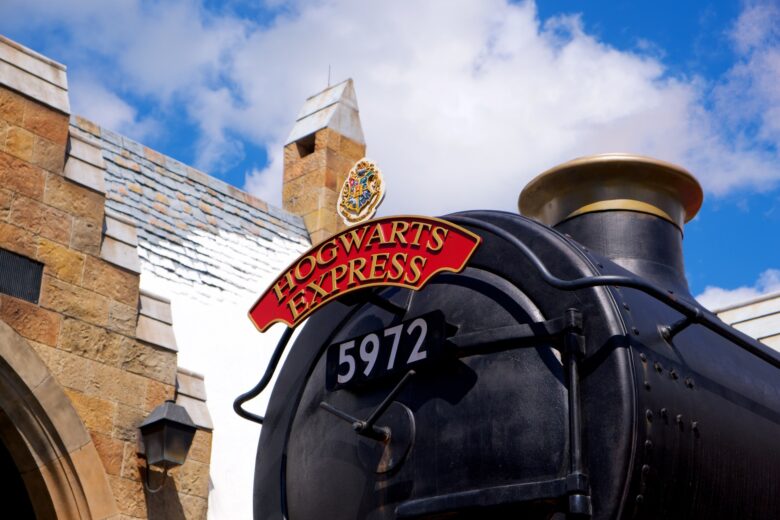 SeaWorld Orlando is another attraction that is often on people’s itinerary. There are lots of aquatic animals to see including killer whales, dolphins, sharks, stingrays, turtles and many more. The Shark Encounter is always popular; walking through a 60-foot-long tunnel you get to see sharks from an underwater ocean floor point of view. The floor even moves to give you that nautical feeling and test your sea legs! If you love dolphins, you can take part in an up-close tour that allows you to see how they are looked after and even take part in training sessions that include touching these gracious and friendly creatures just like your own personal Flipper movie.
These are just three of the attractions to visit with your family in Orlando, and there are many more. The only guarantee is that you will all have fun and want to go back!

The best places for families on holiday in...