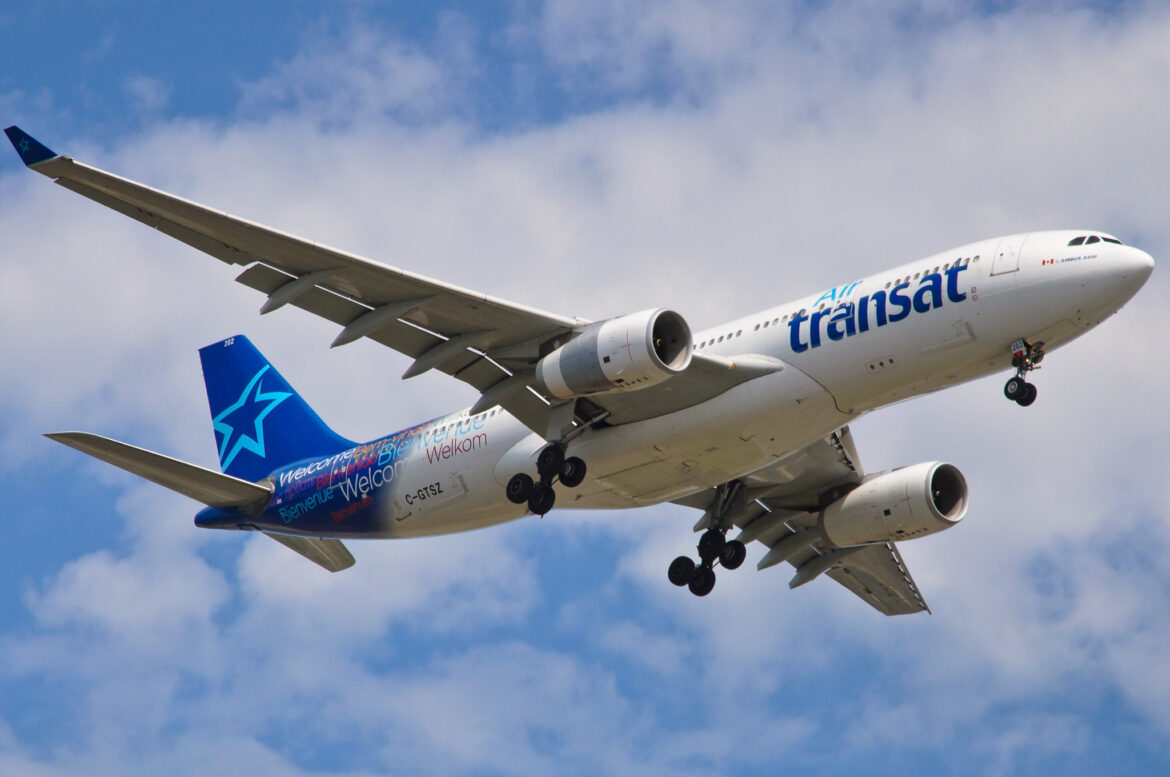 Travel companies have been given an amnesty of 1 month to adhere to new Atol regulations despite claims that the revise holiday protection scheme is unfair.

Atol is the licensing scheme that operates to repatriate stranded holidaymakers if their holiday company collapses. It has released the new rules which come into effect today which are known as Flight-Plus.

Until now just package holidays have been covered by the scheme, but the new rules aim to extend cover to those taking holidays that have flights and accommodation booked separately but used together.

Steve Endacott, chief executive of On Holiday Group, said: “We don’t think it’s fair. Airlines, which are a powerful lobbying group, are not covered and nor are their holiday companies. We think a plan such as a levy on all flights would have been fairer so people would have been protected the moment they step on a plane.”

Bob Atkinson, an expert at travelsupermarket.com said: “The Flight-Plus scheme will ensure that millions more trips will now come under the Atol protection scheme.”